By Sona KammulaAugust 11, 2022No Comments

Groups at Risk of Magnesium Inadequacy

The kidneys work to maintain normal blood levels of potassium by flushing out excess amounts through urine. Potassium can also be lost through stool and sweat. At least 400-800 mg daily from food is needed because of normal daily losses. Any conditions that increase fluid losses beyond normal such as vomiting, diarrhea, and certain medications like diuretics can lead to a deficiency, called hypokalemia. Hypokalemia is most common in hospitalized patients who are taking medications that cause the body to excrete too much potassium. It is also seen in people with inflammatory bowel diseases (Crohn’s disease, ulcerative colitis) that may cause diarrhea and malabsorption of nutrients.

It is rare for a potassium deficiency to be caused by too low a food intake alone because it is found in so many foods; however, an inadequate intake combined with heavy sweating, diuretic use, laxative abuse, or severe nausea and vomiting can quickly lead to hypokalemia. Another reason is a deficiency of magnesium, as the kidneys need magnesium to help reabsorb potassium and maintain normal levels in cells.

Too much potassium in the blood is called hyperkalemia. In healthy people the kidneys will efficiently remove extra potassium, mainly through the urine. However, certain situations can lead to hyperkalemia: advanced kidney disease, taking medications that hold onto potassium in the body (including NSAIDs), or people who have compromised kidneys who eat a high-potassium diet (more than 4,700 mg daily) or use potassium-based salt substitutes. Symptoms of hyperkalemia:

Phosphorus is a mineral that naturally occurs in many foods

It plays multiple roles in the body. It is a key element of bones, teeth, and cell membranes.

It is used to activate enzymes and keeps blood pH within a normal range. Phosphorus regulates the normal function of nerves and muscles, including the heart, and is also a building block of our genes, as it makes up DNA, RNA, and ATP, the body’s major source of energy

A toxicity from phosphorus, called hyperphosphatemia, is rare because the body will regulate any excess levels in healthy individuals

Deficiency rare and usually only with kidney disease

Phosphorus is the second most abundant mineral in the body, second to calcium. About 85% of the body’s phosphorus is stored in bones and teeth.

Iron is important for healthy brain development and growth in children, and for the normal production and function of various cells and hormones

Toxicity occurs almost exclusively from zinc supplements rather than food. There have been no reports of eating too much zinc from the diet alone. Signs of toxicity include Nausea, vomiting

Most selenium in the body is stored in muscle tissue, although the thyroid gland holds the highest concentration of selenium due to various selenoproteins that assist with thyroid function

Selenium is a component of selenoproteins and enzymes. These have antioxidant properties that help to break down peroxides, which can damage tissues and DNA, leading to inflammation and other health problems.

Randomized controlled trials studying selenium supplementation show mixed results. Supplements have not been shown to significantly affect thyroid function in people with normal thyroid or mild hypothyroidism, despite causing increased blood levels of selenium. Other studies have shown selenium to decrease the amount of these antibodies and promote the activity of selenoproteins, which work to decrease inflammation.

adults 19+ years and pregnant and lactating women is 1,100 mcg daily

Iodine regulates metabolism, the conversion of energy obtained from food into energy to help cells function and grow. A deficiency of iodine can therefore prevent normal growth and development

High iodine intakes are usually well-tolerated in most healthy people and do not cause problems.  This has been observed in countries such as Japan and Korea that eat iodine-rich seaweed regularly. But some people with autoimmune thyroid disease or who have a history of chronic iodine deficiency can be sensitive to receiving extra iodine, inducing conditions of iodine deficiency like hypothyroidism and goiter.  Excess iodine can also lead to too much thyroid hormone production, causing hyperthyroidism; signs of this condition are an increased metabolism that promotes weight loss, fast or irregular heartbeat, hand tremors, irritability, fatigue, and sweatiness. Sometimes even just a slight increase in dietary iodine above the RDA can cause iodine-induced hyperthyroidism in sensitive individuals

Uncommon in humans but those at risk for deficiency include celiac disease, Menke’s disease, high doses of zinc

High dietary intakes of zinc can interfere with copper absorption, and excessive use of zinc supplements can lead to copper deficiency

RDA: none established, instead there is an adequate intake (AI)

Choline is associated with brain health because it is converted into acetylcholine, which plays a role in memory and thinking. Studies have found that people with Alzheimer’s disease have lower levels of an enzyme that converts choline into acetylcholine, and therefore theorize that higher dietary intakes of choline may prevent cognitive decline. Although some observational studies have found that higher intakes of choline are associated with higher levels of cognitive function like memory, clinical trials have not found that choline supplementation significantly improves these cognitive measures

Most Americans eat less than the AI for choline, but a deficiency is very rare in healthy persons, as the body can make some choline on its own

Also, the amount of dietary choline an individual needs can vary widely and depends on various factors. For example, premenopausal women may have lower requirements for dietary choline because higher estrogen levels stimulate the creation of choline in the body.

A true choline deficiency can lead to muscle or liver damage, and nonalcoholic fatty liver disease.

Chromium has been identified as a key player in the action of insulin and regulating blood glucose. Animal and human studies have shown that chromium supplementation corrects glucose intolerance in those who are deficient in the mineral

Because of these findings, chromium supplements are popular among people with diabetes. However, the exact mechanism of chromium in relation to insulin is not clearly understood.

Chromium supplements can interfere with many medications, among them corticosteroids, proton pump inhibitors, beta-blockers, insulin, and nonsteroidal anti-inflammatory drugs 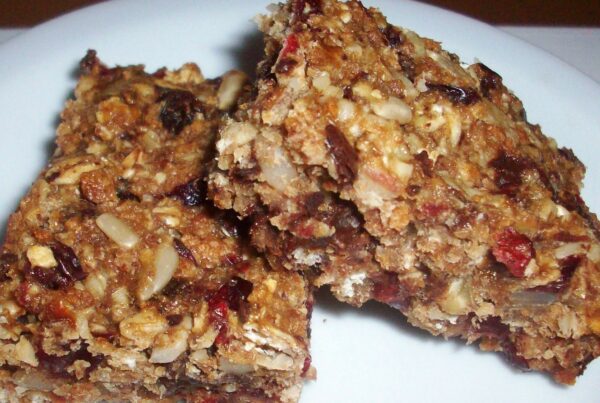 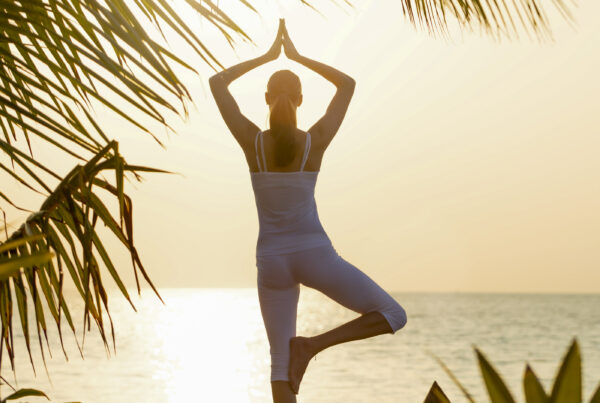 10 Tips to Feeling Your Best This Holiday Season 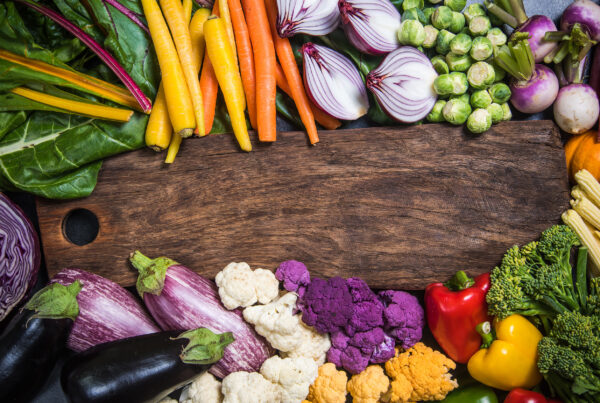 Fighting Cancer with your Fork